L-forms of bacteria are bacteria that lack a cell wall. Because of this, they often go undetected by our immune systems and slip by laboratory tests that rely on cell wall staining. If you have suffered mysterious illnesses that nobody can seem to pinpoint you may want to consider some L-form defense measures. The correlation of these sneaky pathogens and autoimmune disorders is to frequent to ignore. L-forms of bacteria are believed by some to be a mutation in order to resist antibiotics. Because of this many people have ruled out bacterial infection after a round of antibiotics. They may naively believe that they have effectively evicted the bacterial invaders, and all the while hosting a bacterial mixer party of their less detectable manifestation. Just do a little research on L-forms and Lyme’s disease or multiple sclerosis http://blog.thesmithlife.com/?p=568. There are OTC ways to fight this and YOU are worth it! 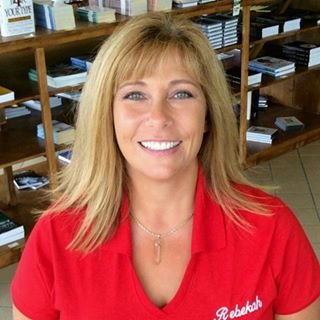