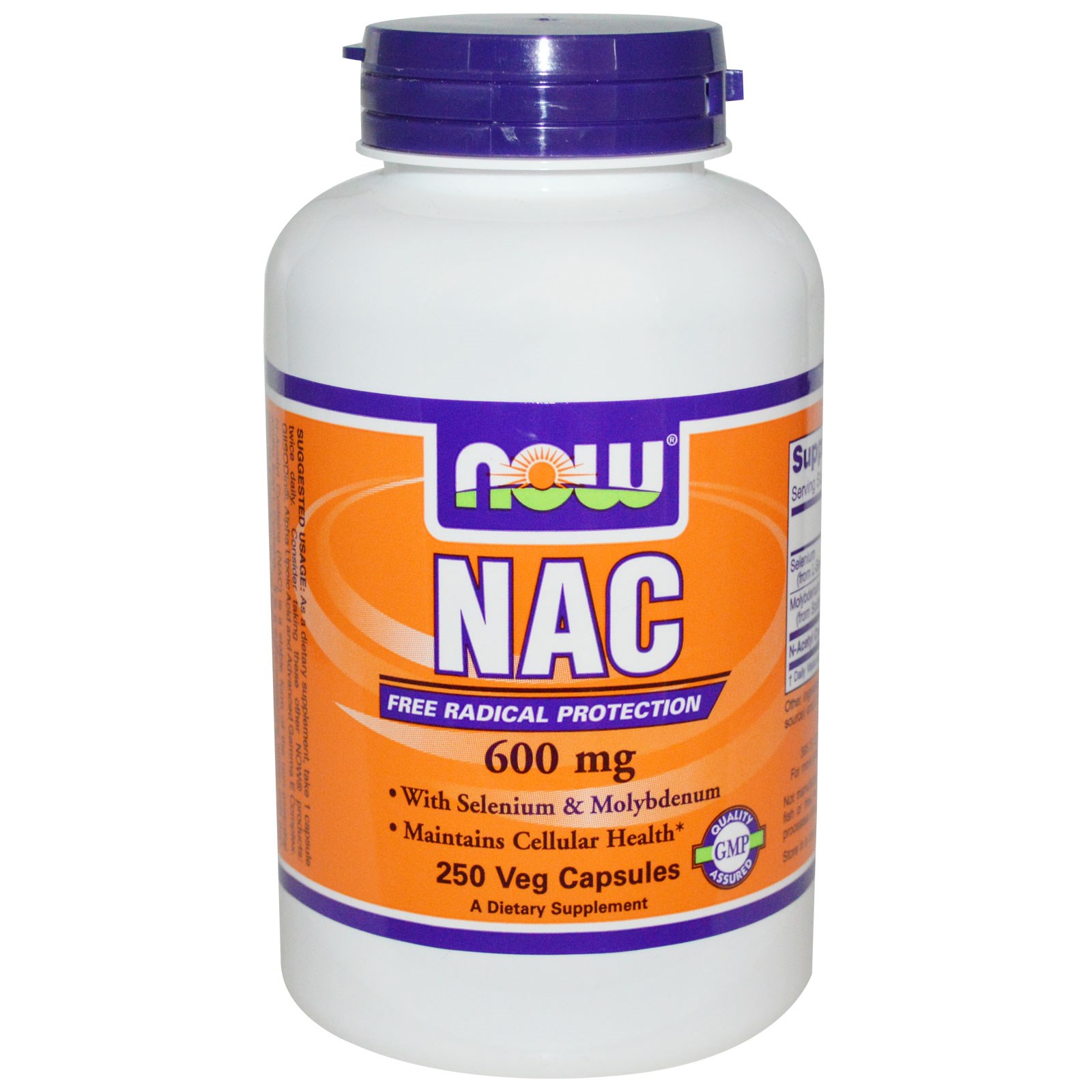 For more than three decades, a safe, low-cost compound has provided millions of people relief from the coughing, wheezing, and thick phlegm associated with cold and flu. Of course, pharmaceutical companies long ago co-opted it for profit by incorporating it into various patented drugs.

The sad consequence is that most aging individuals have never heard of it. Even many doctors remain unaware of its potential role as a front-line defense against some of today’s most deadly public health threats, including:

Other benefits of NAC

For the entire article on N-acetyl Cysteine by Julius Goepp, MD click here